A Toast to Glass!

We all know wine glass enhance the taste of wine, but what about beer? Beer’s increasing popularity means that dedicated brewers are also reinventing their beer glass design to make sure their brew tastes the best. Who knew glass design could be so tasty?

From William Shakespeare to Benjamin Franklin – and, of course, Homer Simpson – great men have exalted the virtues of beer for as long as it’s been around. Which, to be fair, is a very long time – about 3,000 years. Craft beer sales are growing steadily as younger generations are experimenting with traditional recipes to create new and exciting flavours and styles. But what really makes beer’s flavours sing? Believe it or not, the shape of your glass has a lot to do with it.

When you pour beer into a glass it allows its natural aromas to release and travel up to your nose better. Aroma plays a huge role in how we taste (as we all know from nursing head colds), and drinking it straight from the bottle or can limits the beer taste significantly.

Pouring your beer into a glass also allows you to “eat” the beer with your eyes as well.  Because of glass’ natural transparent property, you can accurately gauge the colour and therefore the maltiness of it. The texture and thickness of the head will also be a clear sign about the creaminess and mouth-feel of your beer. For wheat beers especially, a Weissbier glass is needed as it was specifically designed to trap the yeast sediment which occurs naturally at the bottom.

Beer is no longer your cheap last resort either. Hair of the Dog Brewery in Portland, Oregon brews a beer so rare and sought after that it carries a $2,000 price tag. Brewed in 1998, this traditional barleywine  won a local beer competition and it’s notarity has only grown since then. The U.S. isn’t the only country diving into specialty beers. The Scottish brewery BrewDog’s End of History sold for £475 per bottle; and Nail Brewing in Perth, Australia made a beer that was auctioned for $1,944.

In the second of our occasional blogs that look at the most recent striking and innovative ideas in glass bottle and jar design, we talk to those responsible for turning the humble marmalade jar into a work of art. 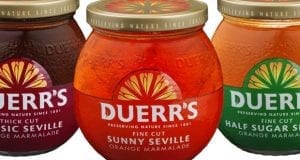 At Friends of Glass, we love to see the arrival of exciting new bottle and jar designs. In the first of a new occasional series, we talk to those responsible for some of the most recent striking and innovative ideas. 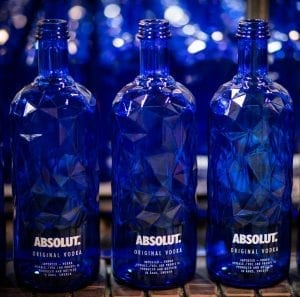 Even an ‘ancient process’ such as the one of making glass can evolve and be influenced by innovation. 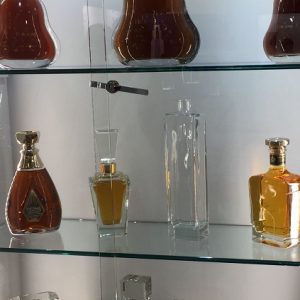