It’s time to make those Christmas wishes – and at the UK’s National Marine Aquarium it’s #WishesfortheOcean. 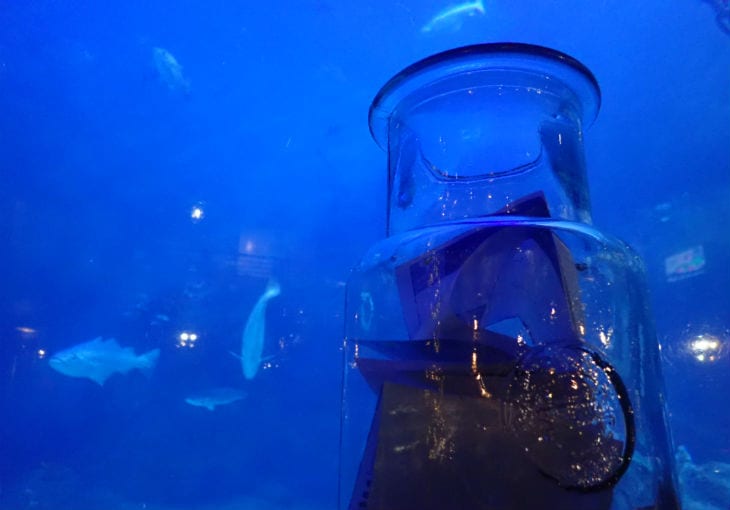 A major campaign, ‘Wishes for the Ocean’, has been launched this month at the Aquarium in Plymouth in partnership with British Glass, the UK’s glass representative body, and Friends of Glass, the international campaign for glass.

The Aquarium, the largest of its kind in the UK, is inviting people to jot down their wishes for the oceans and post them in a large glass jar at the visitor centre’s Eddystone breakwater exhibit.

Wishes could range from less ocean pollution to keeping sea life safe, with a selection of them being shared on social media.

The campaign follows on from this summer’s #CheerstotheOcean competition during which people were asked to share photos of themselves raising a toast to the health of the ocean.

Alongside both campaigns, the aquarium has also received £2,500 from British Glass and would like to thank all of those who took part in the #CheerstotheOcean campaign to help raise the funds for the marine conservation charity.

Nicola Bridge, Head of Discovery and Learning at the National Marine Aquarium, said: “As a marine conservation education charity, we rely on visitor funds and donations to continue our mission to connect people with our oceans. We’re very grateful to all of those who took part in raising a toast to the health of the ocean, and to British Glass for a generous donation.

“The funds raised from the Friends of Glass campaign will help us to continue our vital work with students and teachers to help them understand the importance of the oceans. There is no denying that we must work together as individuals and communities to ensure that our oceans become healthier for the benefit and enjoyment of all.

“We’re now looking forward to finding out what our visitors’ wishes for the ocean are during the second part of the campaign.”

Jenni Richards, Senior Environment, Health and Safety Advisor at British Glass, said: “British Glass is committed to helping the environment, and we are delighted that so many children and their families who visit the Aquarium learn how glass, which is 100% recyclable, is kinder to the oceans.”

Why is wine stored in glass?

Glass bottles remain the best choice for wine lovers. New research showed that 94% of consumers in France prefer glass wine bottles over other packaging materials, such as bag-in-box. But why is it that we think of glass when we think of wine? Or why do we often store them horizontally? And are wine bottles sustainable? 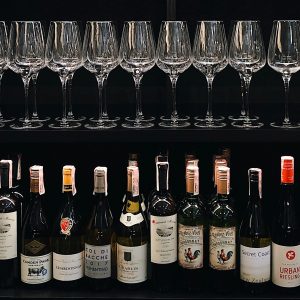 What glass can you recycle?

More people than ever are recycling and we couldn’t be happier – as the glass industry, we love to be able to use recycled glass when we manufacture new containers. However, not all varieties can be used in production. 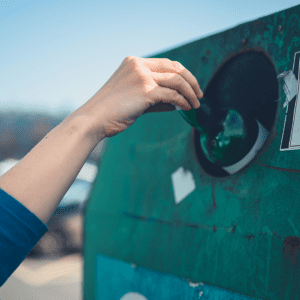 #EndlessCycle: How does recycling glass help protect the environment?

Have you ever wondered how glass is recycled? What happens to your used glass after you’ve put it into the bottle bank? The good news is that every single one of us can make a difference. 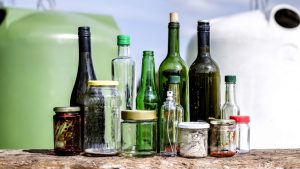