Glass Designs for the Environment

Glass designs can be about more than just interior spaces. Glass’ refillable and reusable qualities are stirring people to create new, functional designs that also benefit the environment.

The days of people throwing reusable glass bottles into rubbish bins might be a thing of the past. Paul Ketz, who studies eco-design at the University of Cologne, has invented a collection ring – known in German as a Pfandring – which goes over public bins. Instead of throwing bottles into the bin, people place them in the ring where they can be easily accessed.

In many parts of Europe, a deposit is applied to the cost of reusable bottles when they are sold and it can only be recovered when the bottle is returned. Ketz designed the ring so that reusable bottles are not mixed in with general rubbish. Some people make a living collecting and returning the bottles, and Ketz wanted to make this as easy as possible and reduce the health risks for deposit collectors.

The collection ring was designed as part of Ketz’s university course, and has been developed in cooperation with the local Cologne waste disposal authority AWB. For AWB, the collection ring means both a cleaner city and reduced costs as the reusable glass does not need to be sorted from other rubbish.

With its simplicity and ease of use, the collection ring has already proved popular during six months of testing in Cologne. Ketz (and the Friends of Glass!) hopes it will be adopted by other cities. 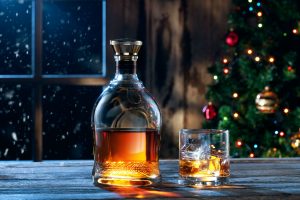 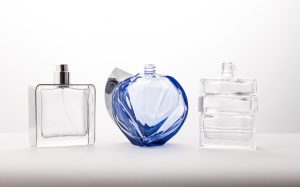 The 12 days of Christmas

Here at Friends of Glass we've decided to get in the festive spirit and what better way to do so than with the 12 days of Christmas carol. 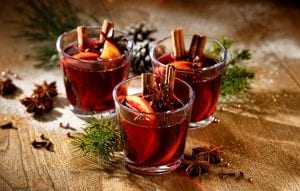