In April of this year, Friends of Glass launched the Taste Map Quiz to explore European citizens’ taste preferences and how they are influenced by cultural factors. To date, more than 29,000 people from 30 European countries have taken part in the quiz, helping to build a truly European Taste Map.


The quiz revealed some surprising results about Europeans.

Europe is Bland: A Taste of Bold Flavour

By definition, bland (also known as savoury) is a taste found in diets rich in grains, beans and tomatoes. It’s associated with the Japanese word umami, which roughly translates to “delicious flavour”. It’s fair to say that modern Europe has an appreciation for vibrant tastes – the UK’s love of curry is just one such example. Throughout history, European flavours have been dominated by various herbs and spices transported here from the East.

But taste preference themselves differ – the quiz identified several diverging tastes depending on region. Beer may remind Brits of home, but they’re more likely to enjoy  a glass of sparkling wine on a Friday night. The French on the other hand reach for a cocktail to start their weekend. In the kitchen, the Germans like to keep spices close to hand, whereas the Italians opt for fresh herbs. And when it comes to personal character traits, the results were no less varied – while the continent as whole described themselves as fun, the Germans say they are quiet, the Croatians innocent, the Swiss reserved and the Czechs sarcastic.

We are in love with fresh and natural

When it comes to the weekly food shop, most Europeans head straight for the fresh, natural ingredients. 22% of us are good at drawing up a shopping list and sticking to it, while some countries keep an eye out for special deals and offers more than others – Italy is one country prone to such spontaneity.

Europe is the land of olive oil

Unsurprisingly, Mediterranean countries see olive oil as a reminder of home. But it’s also a preferred condiment for the rest of us. And according  to the European Commission, there is nowhere to rival Europe as a leader in both the production and consumption of olive oil: we produce 73% of the world’s olive oil and consume 66% of it. 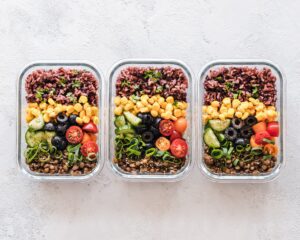 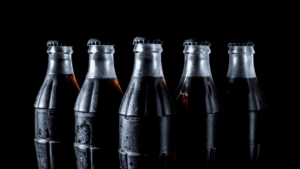 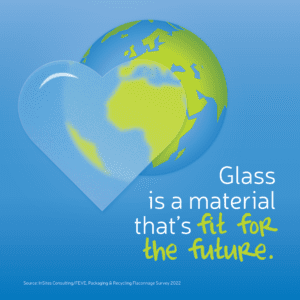