As the weather begins to brighten up and the hay fever starts to set in, we’d be forgiven for our minds wandering towards the summer. 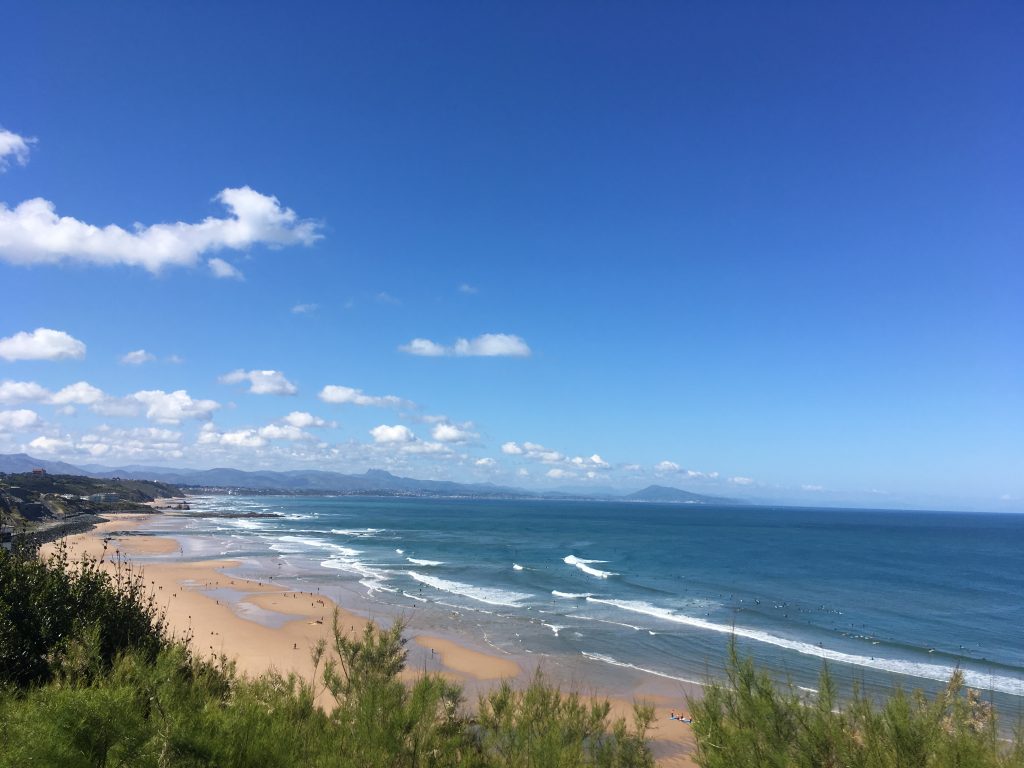 While our brains may already be figuratively on the beach, it won’t be long before Brits flock to the coasts both in the UK and abroad.

But a trip to the beach might not be as nice a prospect as it once was thanks to one thing; ocean pollution.

In recent years more and more litter has been finding its way onto our beaches and into our oceans, with over 80% of ocean pollution coming from sources inland.

Currently the state of our seas is reaching a critical point to the extent where bacteria in the ocean that creates oxygen for us to breathe are being damaged.

As well as this, you will have probably heard the alarming fact from the Ellen MacArthur Foundation which predicts that by 2050 there will be more plastic in the sea than fish, which is a real possibility if our consumer habits don’t change.

Despite that frightening statistic, there are initiatives that are aiming to turn the tide on ocean pollution.

This Saturday (June 8) marks the 17th World Oceans Day since its inception back in 2002 and this year, the awareness day hopes to raise the profile of the ocean, connect people worldwide and inspire continuous year-round action to protect our oceans.

Co-ordinated by The Ocean Project, the day brings together numerous organisations from around the world, including youth groups, aquariums, governments, universities to name a few, in order to celebrate our oceans.

There’s a number of events taking place all over the world and in the UK including the World Oceans Day festival hosted by our partners at the National Marine Aquarium in Plymouth.

Now, you can join in the festivities and help celebrate the Big Blue but there is an even simpler way you can make a difference.

By choosing glass, you can help  preserve the health of our oceans for future generations.

Glass is endlessly recyclable and reusable without ever dropping in quality which means you can use it endlessly and still get the best quality.

What’s more is that glass is naturally non-toxic and will never become micro particles in our ecosystem, which in turn means it won’t inadvertently go into our ecosystems.

As well as this, because glass is made from sand, soda ash and lime stone it will revert into these natural materials when it biodegrades.

All of this adds up to glass being the best choice for consumers who are concerned about the level of pollution in our waters and whether it’s this World Oceans Day or beyond, choosing glass can help protect our precious oceans.

Know what you can recycle

More people than ever are recycling and we couldn’t be happier – the glass industry love to use recycled glass when they manufacture new containers but not all types of glass can be used in production. 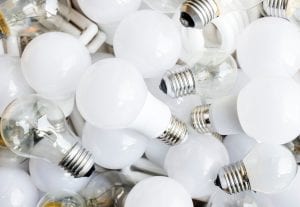 Using glass around the home this Earth Day 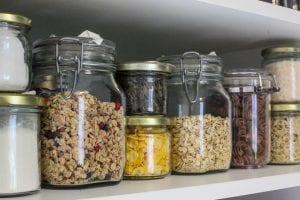