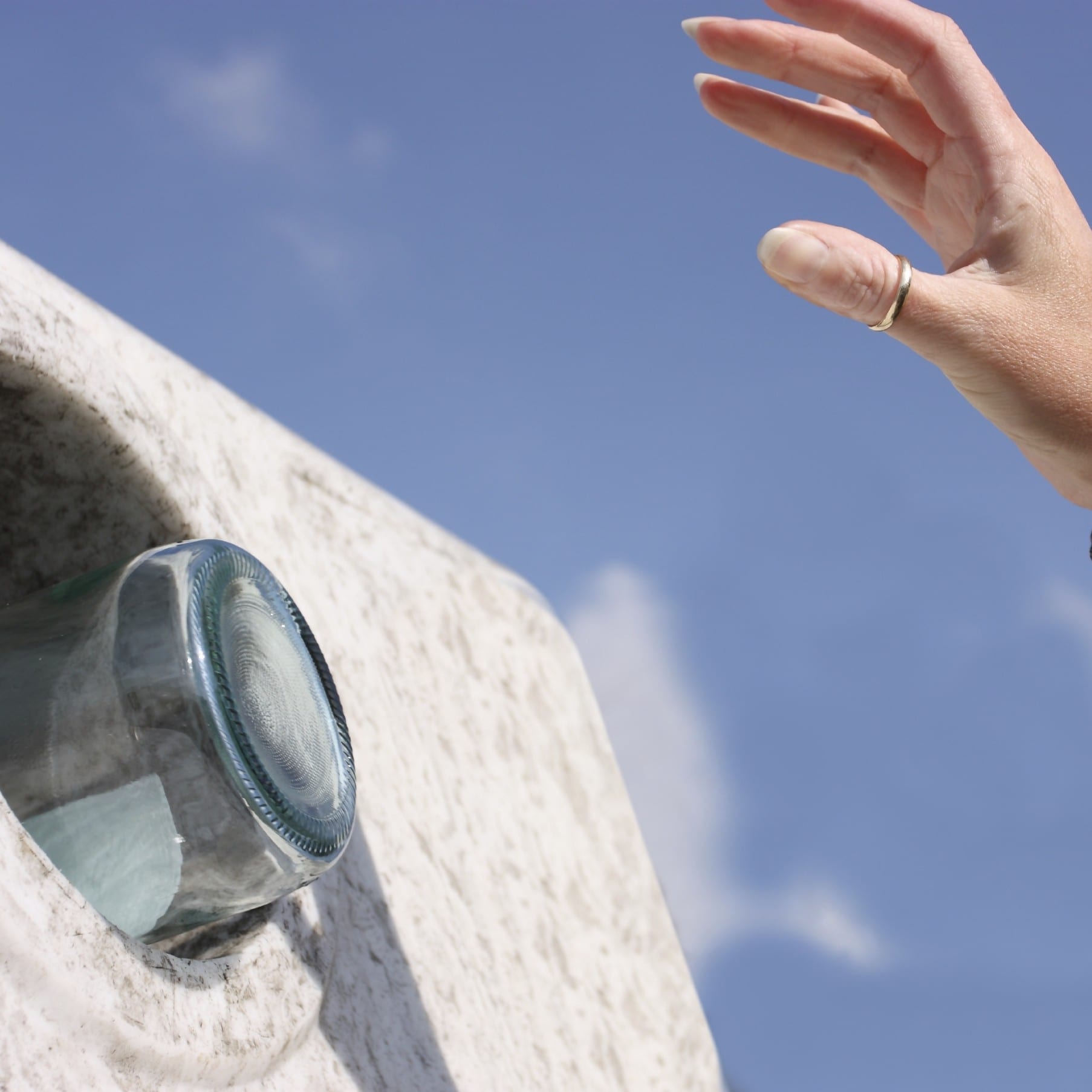 MPs CALL FOR GREATER EFFORT ON RECYCLING – WE SAY CHEERS TO THAT!

We were encouraged to learn this week that local councils could soon be stepping up their efforts to persuade householders to recycle more – which is good news for the environment and of course good news for glass.

A new report published by MPs, calls on the Government’s Department of Food and Rural Affairs (Defra) to go back to a more proactive approach in helping local authorities reach the recycling target of 50% by 2020, as required by European Law. The report warns that the current level of recycling in England of just 41% is not increasing rapidly enough to hit the target in time.

Currently around 76 million tonnes of the 177 million tonnes of household waste produced in England is recycled each year. Concerns have been raised at Defra’s decision earlier this year to ‘step back’ from certain proactive waste management activities and allow businesses to take the lead. However, the MPs found that there was widespread concern that this has resulted in recycling rates slowing at a time when greater leadership was needed if the UK is to achieve its long term ambition of a Zero Waste society in the future.

Amongst several other recommendations, the MPs report also noted that there is a lack of public confidence in what is the end destination of rubbish put in recycling bins . The report cited a YouGov survey that found that 73% of UK adults said they did not know where materials go and 32% said they would be much more likely to recycle if more information was available.  To address this, the report notes that a publicly available Register giving details of where recycling materials end up should be put in place.

At Friends of Glass, we encourage householders to recycle their bottles and jars at glass banks whenever possible, especially if they have a mixed doorstep recycling collection where everything gets put into one bin. Using glass or bottle banks means that the glass is able to be used to make new bottles and jars, rather than made into aggregate used in roads. No need to make a special trip though. Most supermarkets have glass banks so just take them along on your shop!

Share your views with us: Do you know where your recycling ends up? Would you like to have access to the proposed Register of End Destination of Recycling? 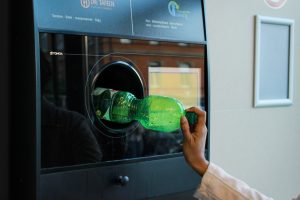 Last week saw the latest edition of Recycle Now’s annual ‘Recycle Week’ celebration with brands and individuals from around the UK take inspiration from environmental activists, such as David Attenborough and Greta Thunberg, to take recycling back into their own hands. 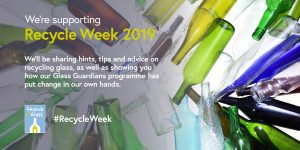 This Recycle Week, change is in your hands and our Glass Guardians programme has sparked a number of little acts of activism. Pontypridd’s Trerobart Primary School have learned a whole new world of knowledge through the project. 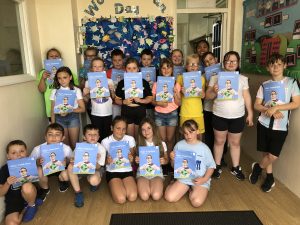