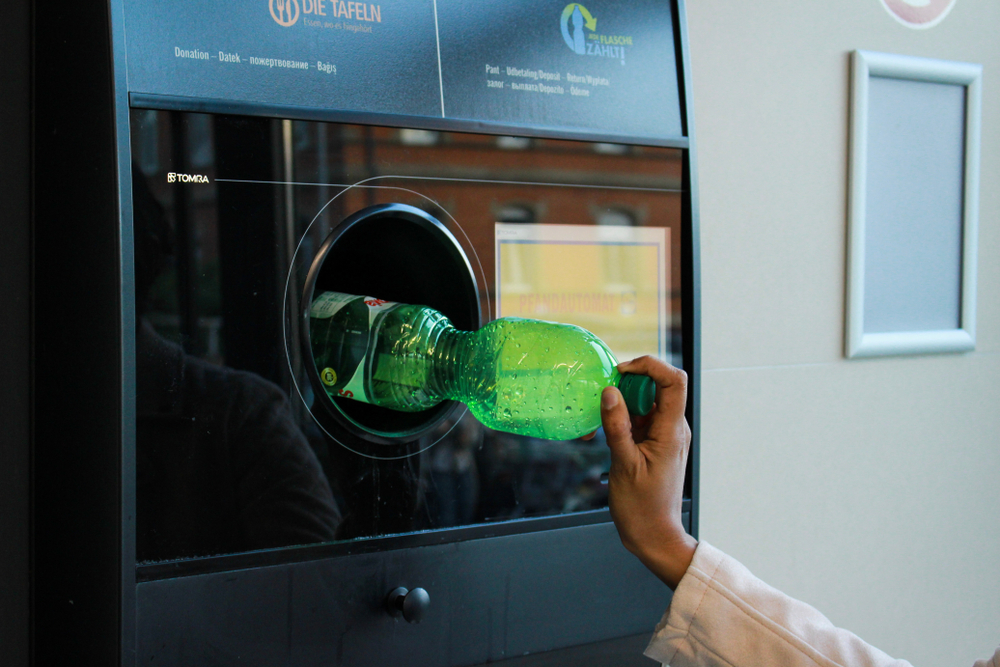 In fact, our own industry recent research suggests that only 42% of Scots know and understand what a deposit return scheme (DRS) is.

So, allow us to fill the blanks and explain what a DRS is and why it’s best for glass to not be included.

What is a deposit return scheme?

Under the current proposals from Scottish Government, when you buy any drink in your local shop or supermarket a 20p deposit will be placed on top of the price of all single use plastic bottles, aluminium cans or glass bottles, you will then claim the 20p back when you return the empty container to the shop for recycling.

The scheme requires any shop that sells drinks in the above containers, including small corner shops, to collect back these bottles and cans either manually or via an automated machine called a reverse vending machines. The deposit will apply to all bottles and cans ranging from 50ml to 3 litres, including every container in a multipack.

Scottish Government hope to achieve a recycling target of 70% of materials included in the scheme in the first year of the DRS, 80% in the second and 90% in the third, however it is our opinion that these figures are highly ambitious.

Why a deposit return scheme would be better without glass

There are a wide range of problems that arise when glass is included in a DRS, but we’ll try to keep it brief:

– It will change how you recycle your glass, as some glass will have to be returned to store, whilst other glass like food jars and sauce bottles will still have to be recycled via your usual recycling system.

Can a DRS work?

Deposit Return Schemes can be successful if they are implemented correctly and include the correct materials.

Across Europe, the recycling rates of plastic have significantly increased when a DRS has been introduced, like in Norway where 95% of plastic bottles are recycled.

However, Norway’s deposit return scheme doesn’t include glass – it only applies to plastic bottles and aluminium cans.

Also, where a DRS has been successful is in countries where an existing a returnable culture was already in place, which is different to the Scotland, where returnable systems ceased in 2015 after Irn Bru stopped it due to the low level of return.

Therefore, in order for the proposed DRS to be successful in Scotland, a whole new recycling culture will have to be created to replace the one we currently have, which is a big ask for all Scottish Households.

Why is glass recycling important?

Glass manufacturers use recycled glass to make new glass containers and they want more – it is much better for the environment and reduces carbon emissions when making new glass this way. You can read more on the benefits of cullet to the manufacturing process here.

Friends of Glass and its partners aren’t against a DRS, we simply want a scheme that will increase recycling and the reuse of resources but if glass is included, that won’t be the case. 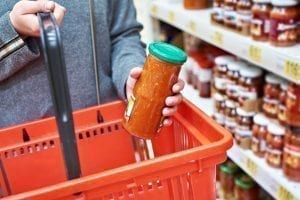 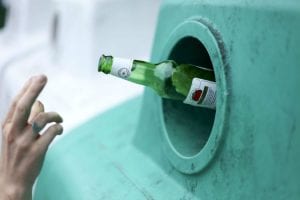