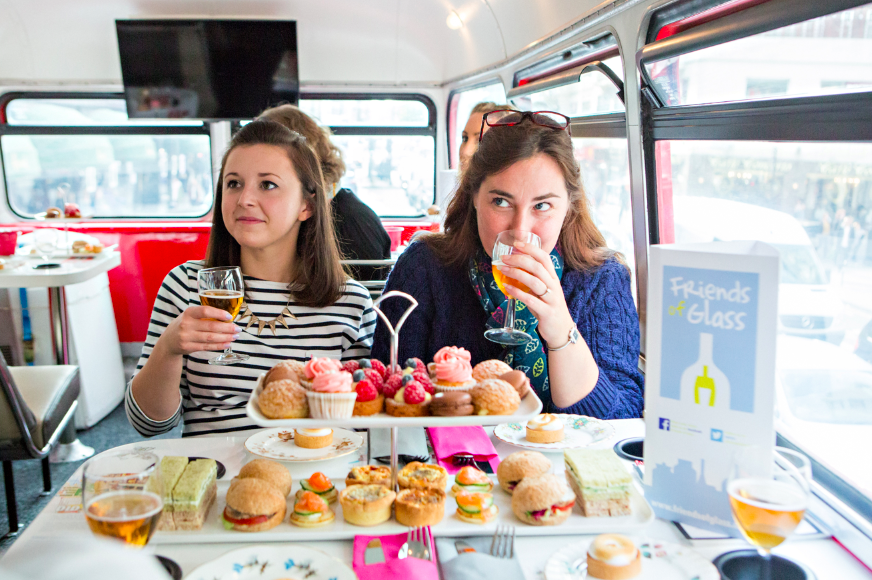 All Aboard! Beer Tasting With a Difference

Last week we invited bloggers and journalists to enjoy an exclusive tour onboard a classic Route master London bus, while experiencing a very special beer tasting. Our guests learnt why glass bottles are best for preserving the taste of beer, and which beers matched well with that most traditional of British institutions – afternoon tea.

Our recent findings from the Friends of Glass pan-European taste quiz* showed that despite beer reminding us of home more than any other drink, the British are more likely to sit down with a glass of red wine on a Friday night. However, Jane Peyton, beer sommelier and author, believes beer is far more versatile when it comes to finding a drink to match your food. She says:

“There is so much snobbery around beer being served with food and so it’s an uphill battle trying to convince people to drink beer with food rather than wine. However, you only have to take a look around pubs, bars and shops to see the artisan and craft ales that are now on offer, and which are so much better at pairing with food than wine. What’s more, beer doesn’t have to be served in pint glasses. There are plenty of styles of beer suited for fine dining and which are perfectly suited to champagne flutes and wine glasses.”

“Beer is Britain’s national drink so what better excuse than to indulge and combine the best of British – beer and afternoon tea!” adds Jane.

Why not try creating a similar menu that our guests enjoyed this autumn or winter with some of the beer matching suggestions from Friends of Glass:

This is an aromatic beer with tangy citrus aroma and a juicy grapefruit bitterness.

Bitterness prompts the digestive system into action – that’s why people often drink Campari or Gin & Tonic as an aperitif – both are bitter.

Beer pairing: Wheat beer. Wheat beer is possibly the most versatile of all beers with food. It has a creamy mouthfeel, aromas of banana and clove and a gentle citrus tang. Sometimes it is hard to explain why a certain beer goes with a particular food and this is one of those cases!

Beer pairing : Sour ale. Tangy fruit aroma and flavour. It has sweet caramelized flavours that match well with ham & cheese and a firm acidity that cuts through the fattiness of the ham and cheese

Chicken, tomato & lettuce in a bun with mayonnaise

Beer pairing: Wheat beer. Wheat beer has a creamy mouthfeel, aromas of banana and clove and a gentle citrus tang. Chicken is a delicately flavoured meat and so it needs a beer that will not overwhelm it – wheat beer fits the bill.

Beer pairing: Porter Pair. Porter has chocolate, coffee, dried fruit aroma and flavour. This style of beer is delicious and versatile with puddings.

Beer pairing: Sour ale. It has a sweet & tangy fruity character that matches the tart but with enough acidity to be refreshing and not sickly.

Beer pairing: Porter. Porter has chocolate, coffee, dried fruit aroma and flavour. This style of beer is delicious and versatile with puddings.

Beer pairing: Porter. Porter has chocolate, coffee, dried fruit aroma and flavour. This style of beer is delicious and versatile with puddings.

Beer pairing : Oak Aged beer. The intense vanilla aroma and flavour from the oak is a perfect match for the vanilla in this pudding.

Beer pairing : Sour ale. It has a tangy fruit flavour and the acidity of the beer cuts through the fattiness of the cream and refreshes the mouth. 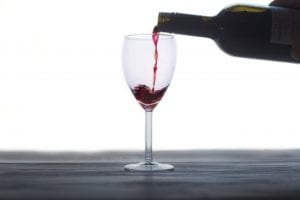 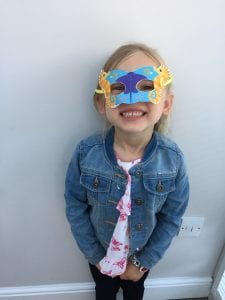 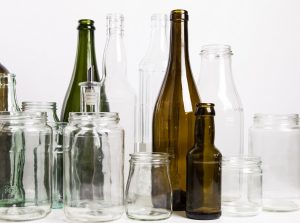