Today recycling is paramount, but our ancestors were recycling hundreds of generations before us.
Let's take a look at the changing importance of recycling over the years ...

Today the necessity to recycle is more prevalent than ever, but as a species we have been recycling for centuries.

Ancient civilisations have been recycling glass since as early as 400BC. At this time the reasons stemmed less from ecologically and the environment, and more from the economic benefits as well as an overall lack of availability. During this time period glass was an incredibly valuable resource, inhabitants would pass it through different settlements.

Before the industrial revolution, materials were less readily available than they are today, which meant that people thought of all materials as precious. There was not the same mass production of resources like there is today and it was therefore a case of holding onto whatever materials one was able to obtain and using them time and time again for a number of different purposes.

The industrial revolution brought facilities, choice and economic rewards but it also resulted in a missing link between consumers and their waste. No one was really questioning the final destination of all these materials now being so rapidly produced, used and then disposed. It wasn’t until the rise of the environmental movement in 1960 and 1970 that led to the public’s greater understanding of the risks of our increasingly disposable lifestyles. This movement give birth to the iconic recycling symbol. Today, with populations rising and landfills filling up we find a need for reversal, back in tune with our resourceful ancestors of the past and make sure to recycle. 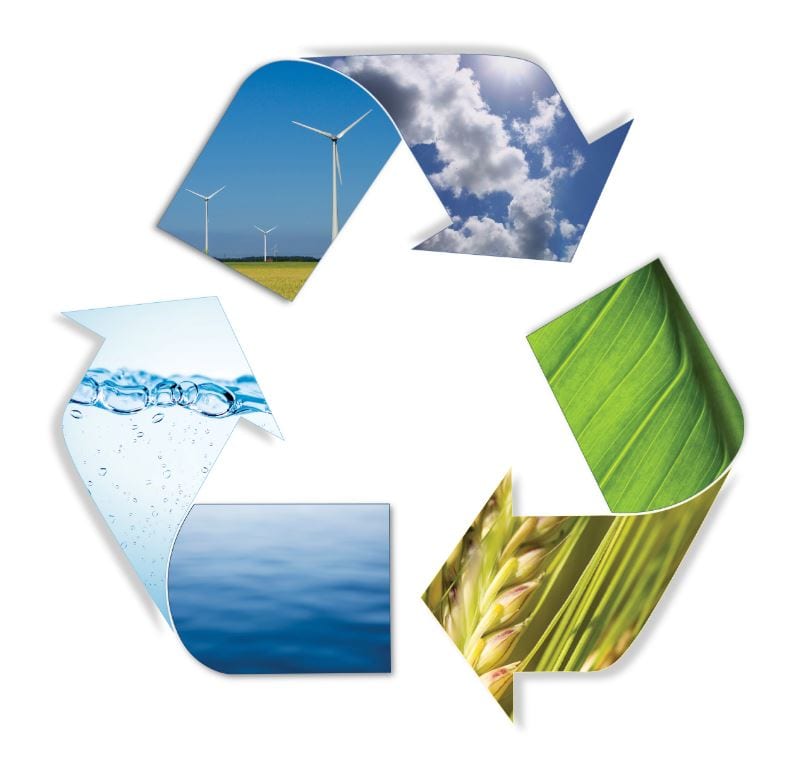 Time to get green-fingered?

How does your garden grow? Whether you have an acre of land or a tiny windowsill space, there's nothing like gardening to lift the spirits and reconnect with nature. With many of us spending more time at home than ever before, it's time to bring the outdoors indoors - with a little help from your used glass. 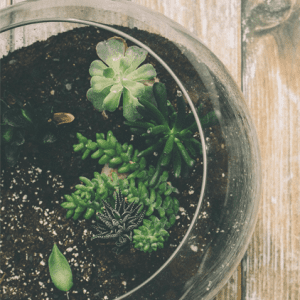 Top Destinations to Toast the Ocean This Summer

Summer is fast approaching! For anyone still in need of some travel inspiration, we’ve got you covered: we’ve rounded up our five top destinations where you can enjoy an unforgettable waterfront experience, glass in hand. 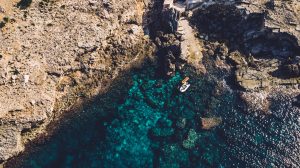 Look and feel good by recycling your beauty care products

Did you know that the glass from all your little jars and scented bottles is recyclable? 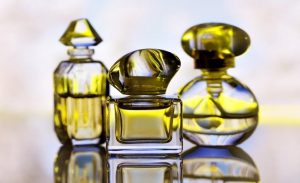