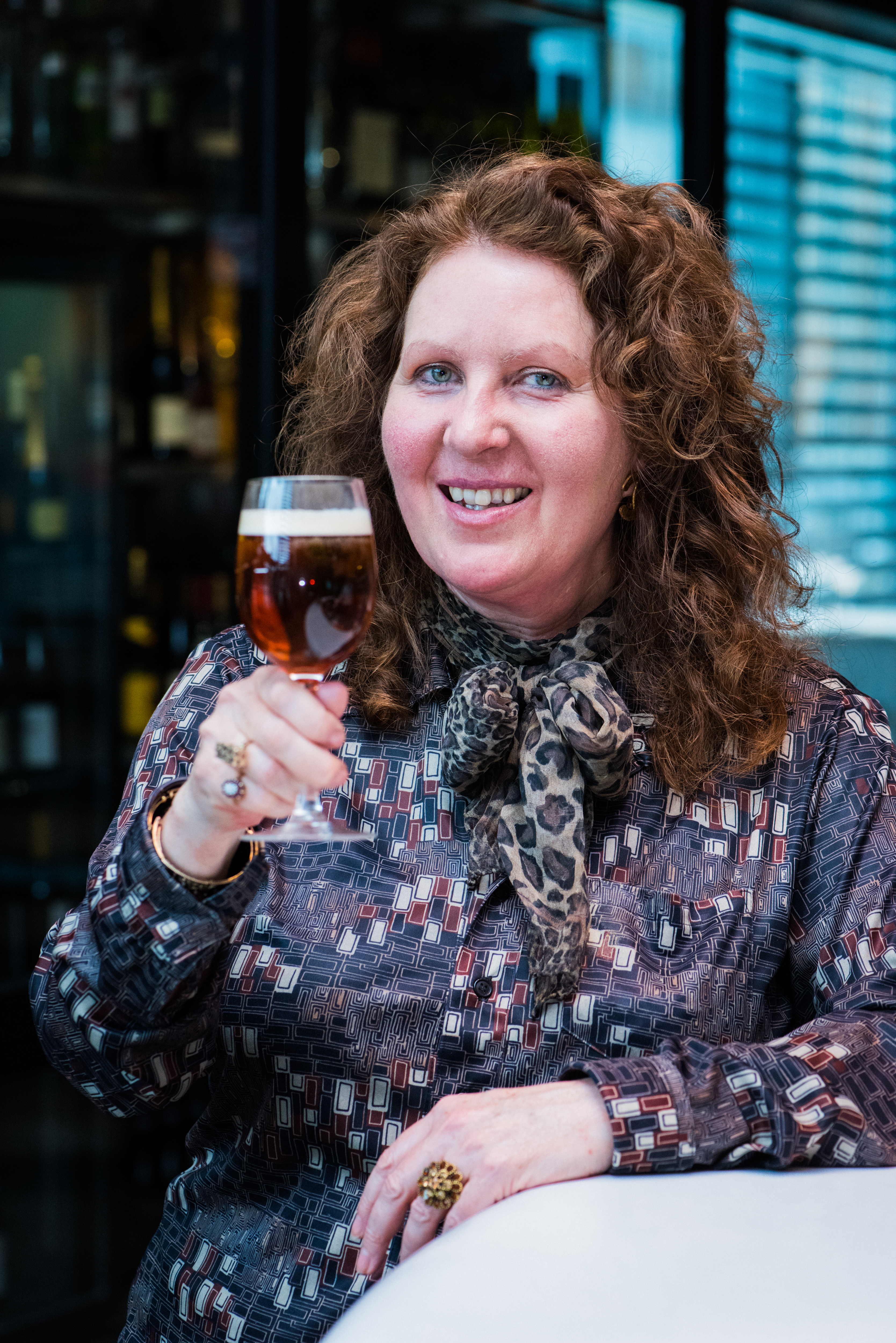 My home country is the United Kingdom

My job is beer sommelier

4. What is the most ‘love-it-or-hate-it’ drink you have ever tasted?

The most beloved drink is beer, the most hated is fermented mare’s milk that I drank in Mongolia

6. Why did you decide to be a sommelier?

I became a beer sommelier because I absolutely love beer, the taste of it, the culture, the history, and what it does to people.

A typical sommelier routine is evangelizing about beer, tasting it, researching it, writing, and trying to convert people to drink beer

11. Why glass matters when we speak about drinks?

Glass matters when we talk about drinks because it gives no flavour to what you’re eating or drinking, it’s also a sustainable material, and it looks elegant when it’s on the table.

12. Besides Belgium, what’s the last European country you have been to?

Your next drink should be a glass of ale from Britain, for bitterness, for the wonderful fruity aromas, you get, and just for the high quality.

14. Finish the following sentence: Heaven is where the police are British, the lovers are French, the mechanics are German, the chefs are Italians, the friends are Spanish and the wine is…

15. Finish the following sentence: Heaven is where the police are British, the lovers are French, the mechanics are German, the chefs are Italians, the friends are Spanish and the beer is…