Yorkshire woman Jo Moseley has paddleboarded the width of the UK – on canals. 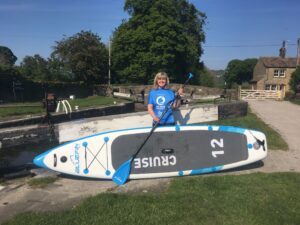 The Trail is the longest of its kind in the UK and is privately funded to provide exciting activities for 16 – 25-year-olds on their local waterways.

Jo was supported by the ‘Friends of Glass’ project part funded in the UK by Sheffield-based British Glass and the UK’s glass manufacturers, and FEVE, the European container glass federation.

A highlight of the trip was paddling through Knottingley, near Leeds, late one evening: the town is well known for glass manufacturing as three different glass companies are based there, and as Jo paddled along she could hear the chinking of glass from one of the factories on the canal.

Jo, of Embsay, near Skipton, has become well known for her surfing and paddle boarding activities, which she combines with a daily two-minute litter pick.

She recently featured in the award-winning ‘Welcome to Yorkshire’ canal garden scene at the Chelsea Flower Show, and was chosen to take part in an international surfing video shot in fashionable Biarritz, a mecca for surfers.

The international video, produced by Friends of Glass, aims to increase awareness of the importance of the ocean and has become a popular view on social media.

The 54-year-old has been collecting rubbish from the beautiful Runswick Bay beach on the Yorkshire Coast she’s been visiting for over 40 years and regularly plogs – runs and picks up litter – around her home.

She said: “I trained for months for the canal trek and was extremely excited about it.”

“It’s taken me through a mix of countryside and built-up areas and from the Atlantic Ocean to the North Sea.”

Jo undertook the canal trek to raise funds for The Wave Project, which uses surfing to help young people grow in confidence, and the not-for-profit #2-minute Beach Clean movement.

The canal journey saw her beat her own target of raising £1,000 for The Wave Project with further donations still to be added. She added: “I’m passionate about our waterways and oceans, and our young people.”

The best places to receive a ‘Cheers from the Ocean’

To coincide with our current Cheers from the Ocean campaign, we've gathered the best places from around the world you can experience your very own thank you from our beautiful oceans. 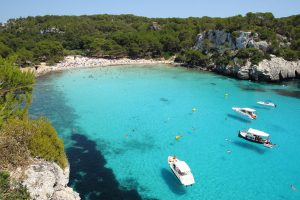 A few weeks ago we came across the article “That Plastic Container You Microwave In Could Be Super-Toxic” from Time, which raises some interesting points about food safety and the notion that a "Microwave-safe" label doesn't necessarily mean what you may think it does. 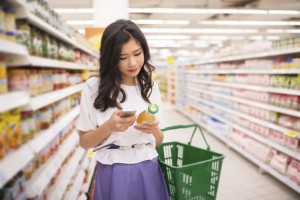 We all overdo it a little bit during the Christmas holidays, which tends to leave us feeling tired and sluggish. The best thing you can do to detox after Christmas is to put the champagne glasses back in the cupboard and drink lots of water instead. 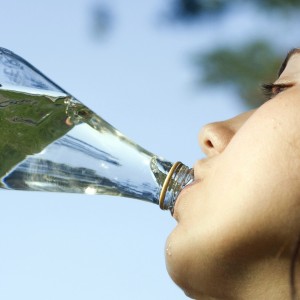